A rare medal from the earliest days of Scottish football is set to take centre stage at Legends Past & Present | Sporting Medals & Trophies this February.

The winner’s medal from Third Lanark’s 1-0 triumph over Rangers in the 1897/98 Glasgow Charity Cup will feature in the auction on 4 February, with experts estimating the piece could fetch £1,000. 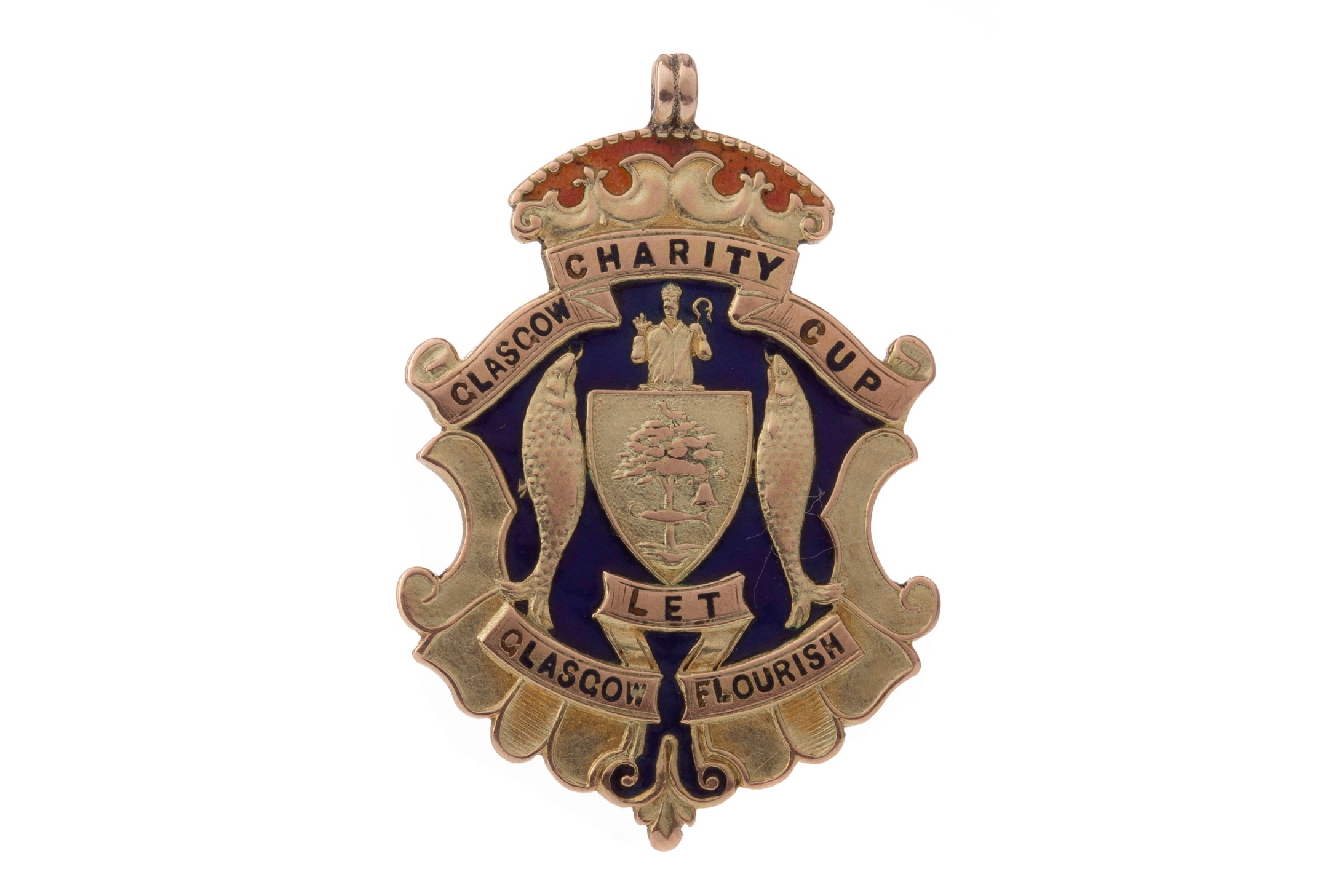 Formed in 1872, Third Lanark was a founder member of both the Scottish Football Association (in the same year) and the later Scottish Football League.  Over the years, the Club won a number of trophies including the League Championship in 1903/04, two Scottish Cups and three Glasgow Charity Cups.

Although the Club went out of business in 1967, Third Lanark’s ground at Cathkin Park in Glasgow is still partially standing and acts as a reminder of the importance of this pioneering Club to the formation and development of the game in Scotland. 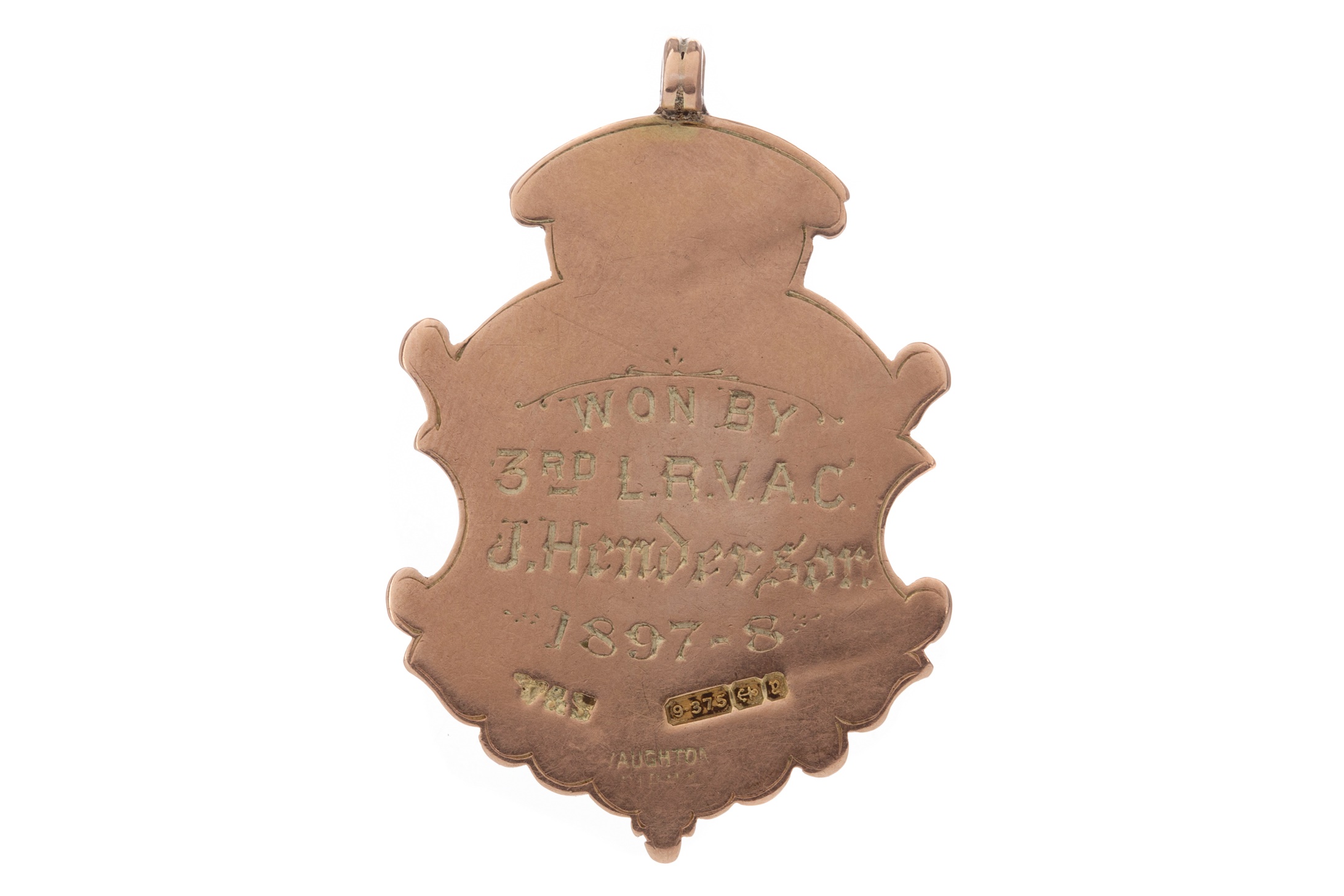 Commenting on the auction James Bruce from McTear’s, said: “Third Lanark hold a hugely important position in the history of Scottish football and were pivotal to the development of the game in the late 19th century.  Memorabilia associated with the Club is hugely sought after, particularly winners’ medals and trophies, and as such we are expecting a lot of interest in the piece.”

The nine carat gold medal, which was awarded to J. Henderson, features an enamelled Glasgow Coat of Arms and the inscription 'Glasgow Charity Cup' 1897-8.  The lot will feature in Legends Past & Present | Sporting Medals & Trophies on 4 February.