From large gem set brooches to dainty diamond rings and impressive silver pendants, jewellery from the Victorian era can be characterised by one thing – the sheer variety of styles that went in and out of fashion. During that roughly sixty-year period, British people began wearing more jewellery, for more reasons and more often than in any other preceding period of British history. 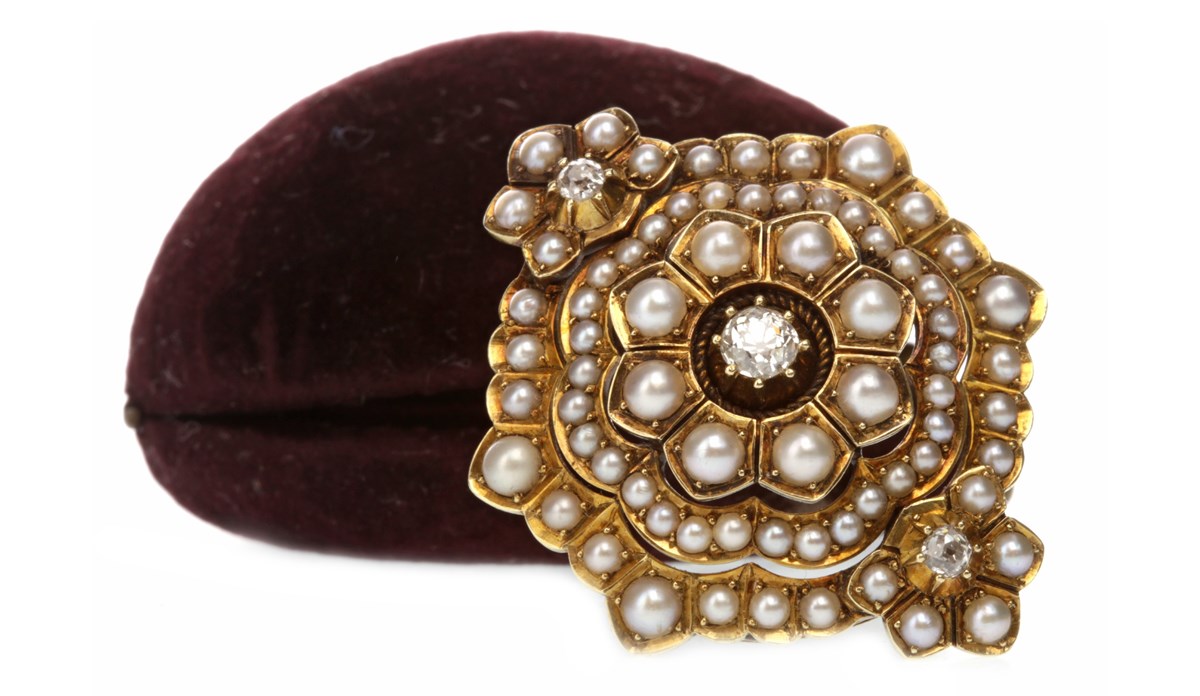 The first lot in the evening Jewellery Auction on Wednesday 6 June is lot 501, a pearl and diamond brooch (£300–500). Quite large, this would likely have been for evening wear. That’s not to say that everyday jewellery was small and conservative though. Lot 506 is a pink gem dress ring set with large oval bright pink stones(£50-100) – quite a showy piece in a style that was fashionable well past Victoria’s reign and into the early 20th century.

Lot 513 is a prime example of the fashion for Scottish style jewellery. Queen Victoria’s love of the country inspired this craze, another that persisted well beyond her lifetime. This lot is a large gem-set brooch estimated at £100–200. 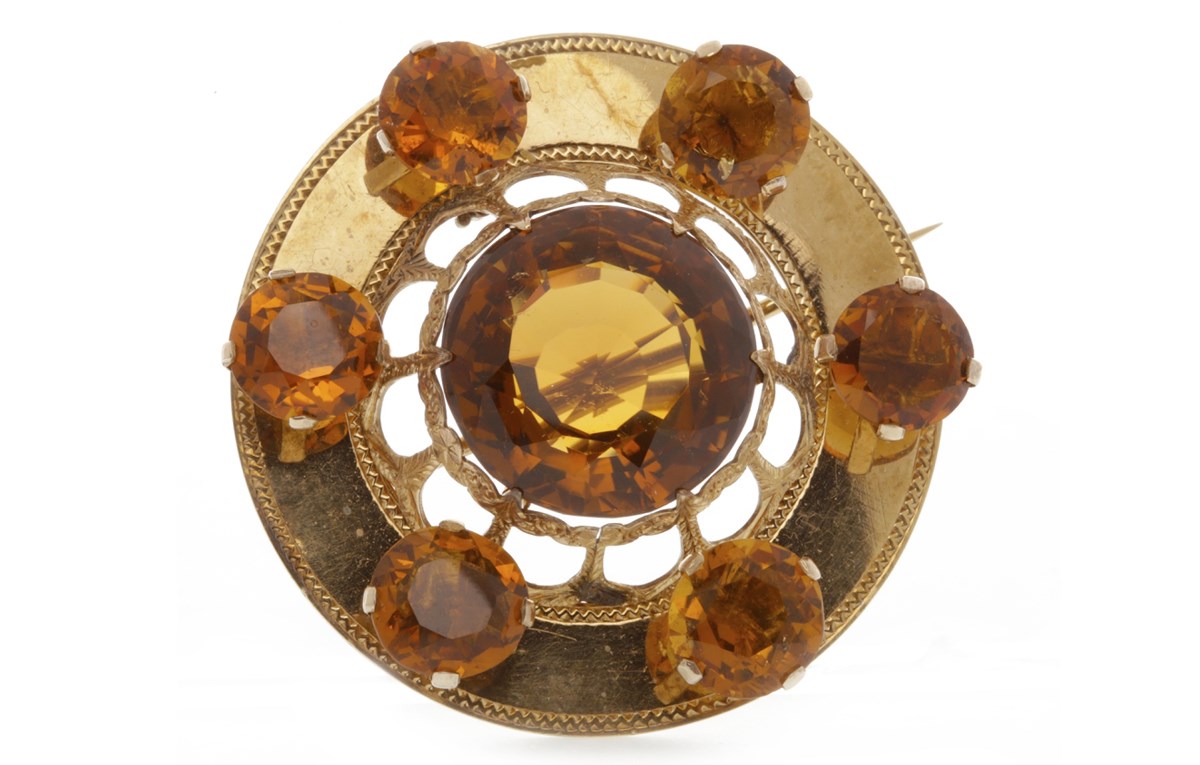 Don’t miss the chance to bid on these Victorian jewels.

Do you have jewellery that you aren’t wearing?

Email Sarah@mctears.co.uk for a free, no obligation auction estimate.