Part 2 of the series looked at the heavily-regulated term ‘Scotch Whisky’, and explored the lengths that overseas producers will go to in order to associate themselves with brands such as Macallan and Glenfiddich. This third edition will look at another term which is often sought by customers as an indicator of quality, despite its true meaning typically not being fully understood: ‘single malt’. 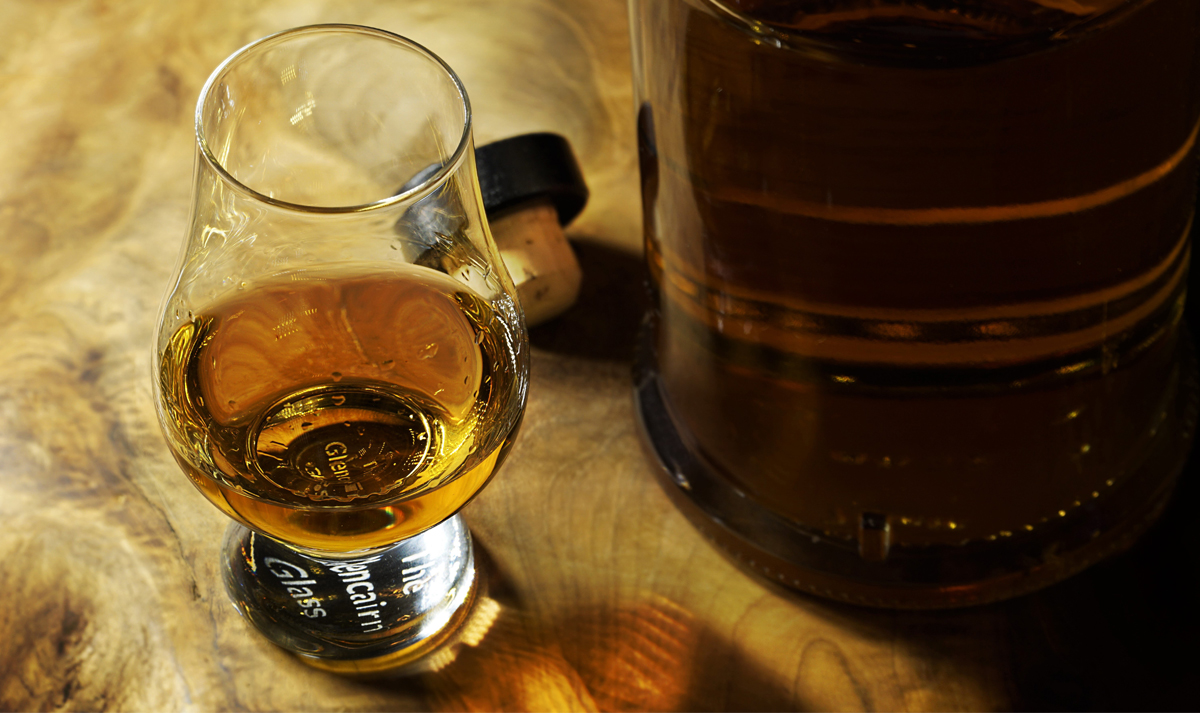 There are five main categories of Scotch Whisky, but when looking at the supermarket shelves or bar gantry there are just two main type to choose from: blended (e.g. Famous Grouse, Whyte & Mackay, Johnnie Walker) and single malt (e.g. Glenfiddich, Glenmorangie, Macallan). Single malts are generally more expensive and blends rarely have an age statement (e.g. 15 years old), but does that really make them better? Not necessarily.

A single malt is simply a whisky made at one distillery using a pot still distillation process and made using 100% malted barley. This is in contrast to grain whisky such as Girvan, Invergordon and Cameron Brig which is produced using a continuous Coffey/Patent still, and also in contrast to blended whisky which is a vatting of whisky from more than one distillery. Crucially, however, there is no stipulation for single malt whisky to have come from a single cask, meaning that the vast majority of single malts are, in fact, blended. But why would distilleries bother with that?

For once, the answer is a simple one: consistency. Each cask is unique, and the spirit will interact with the oak in different ways, picking up a wide variety of different characteristics over time. Atmospheric conditions can make a difference, as well as where a particular cask is stored in the warehouse (temperate, humidity etc). Whisky brands place a huge emphasis on their product always tasting (and looking) the same, regardless of country or era. For example, the Glenfiddich 12 Year Old you bought in a bar in a Tokyo ten years ago should taste identical to the bottle you bought last week in your local Spar. Master Blenders will, therefore, blend the contents of hundreds - if not thousands - of casks together to achieve a certain flavour profile, adhering to a minimum age requirement if needs be.

In summary, then, the production of single malt whisky and blended whisky is very similar, and the same level of expertise and craftsmanship goes into both. However, with blended whisky accounting for approximately 90% of worldwide sales, the priority is always to create a whisky that is easy to drink and palatable for the mass market. Single malts are generally more idiosyncratic, with the likes of the medicinal Laphroaig or chocolatey GlenDronach displaying greater depth and complexity of character than their blended counterparts.

The fourth and final part of Whisky Words Defined will look at another phrase which is often misunderstood, particularly when it comes to whisky auctions: ‘rare and collectable’.