The pre-WWI years proved a prosperous time for Clyde Football Club, especially in the aftermath of a difficult financial situation that faced the Club at the turn of the century. In fact, the pre-WWI years represent one of the most consistent periods of success for the club.

In 1908-09, Clyde finished 3rd in the first division, just three points behind champions, Celtic. However, there is no doubt that Clyde had established themselves firmly on the map of Scottish football. Clyde retained their position at the top end of Division 1 for the five seasons leading up to the start of the first World War. In fact, Clyde reached the Scottish Cup final in both 1909-10 and 1911-12. 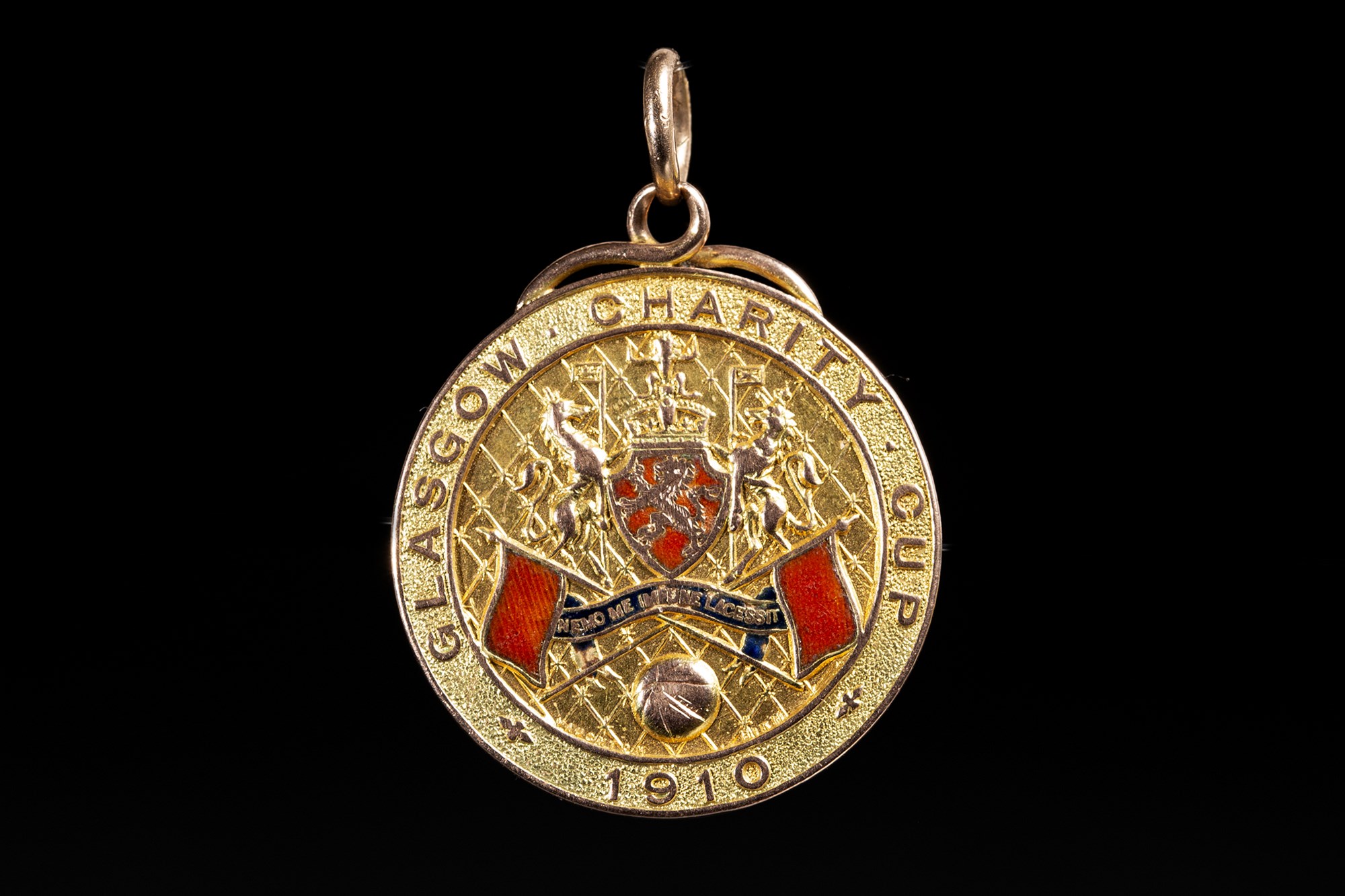 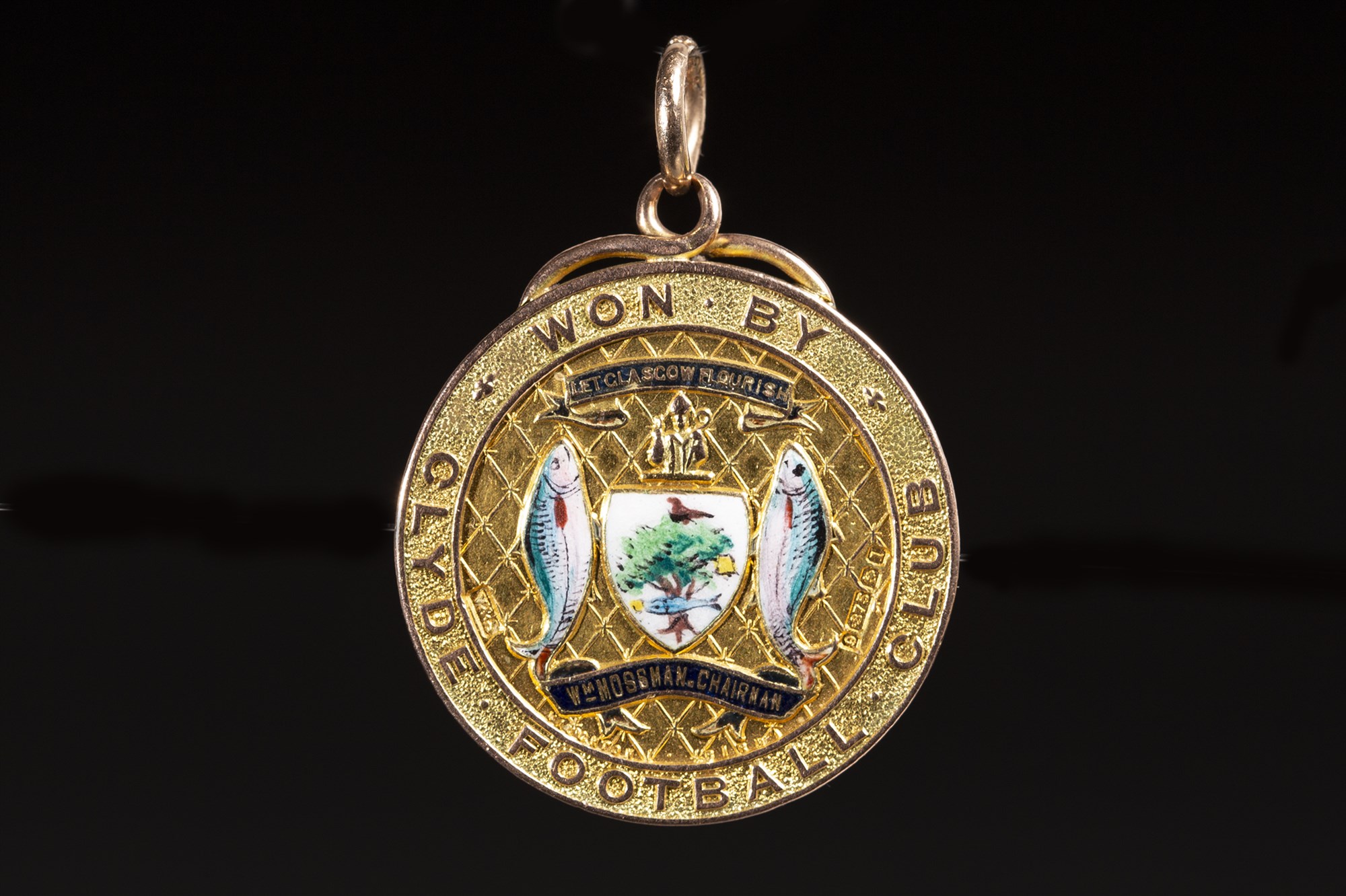 William Mossman was Chairman and Director of Clyde F.C. during this successful period of their history. This Glasgow Charity Cup gold winners medal dated 1910 was awarded to Mossman as chairman (lot 1926). 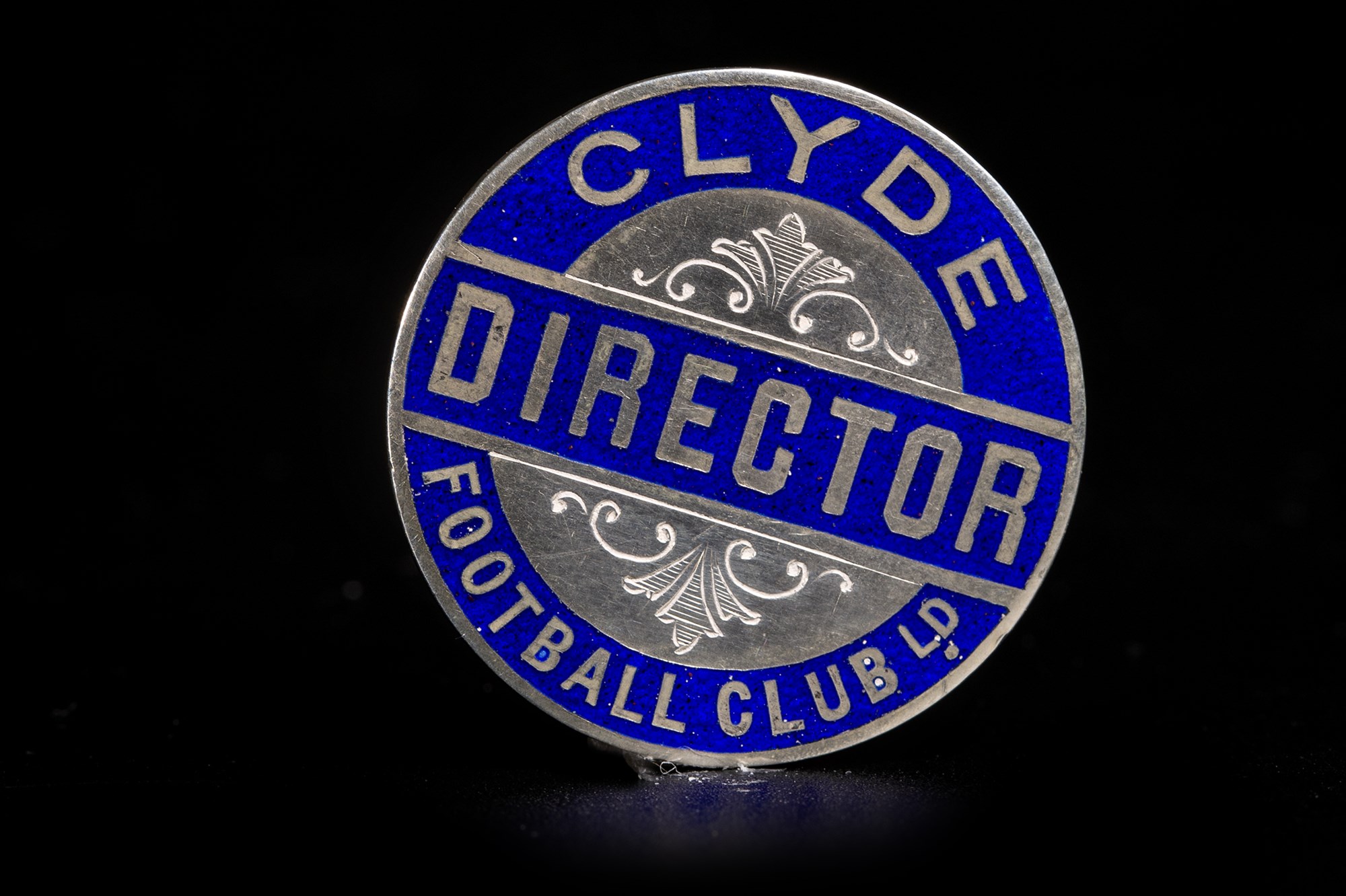