The Works of Art, Medals, Militaria & Furniture Auction was the second of four specialist sales for the week, taking place the afternoon of Thursday 12 August. A variety of incredible items were seen off to keen bidders online, on the phones and in the room, fetching some impressive prices. If you were unable to attend or watch live online at the Mctear’s website, here is a selection of the star-runners from the sale: 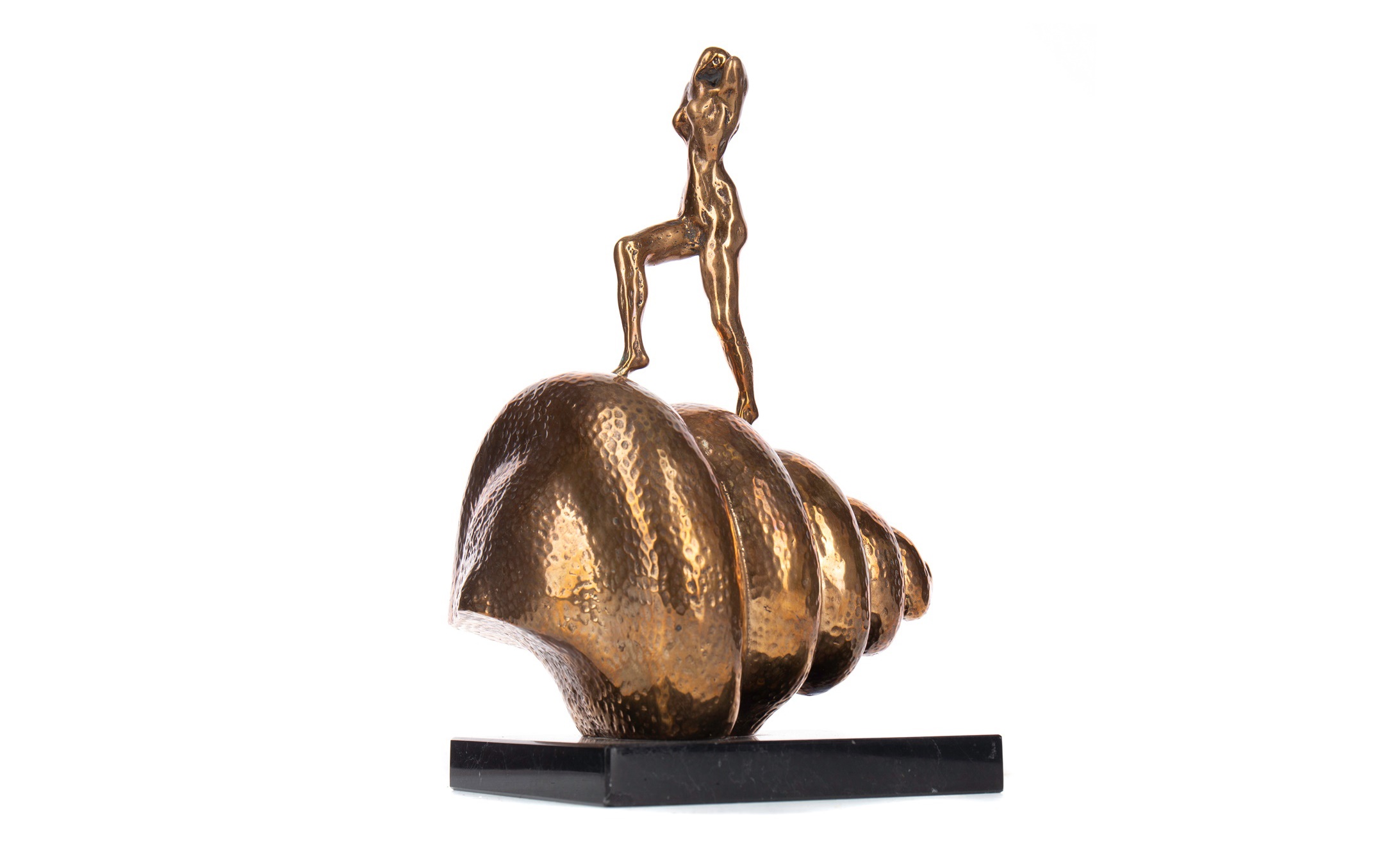 This attractive bronze sculpture by Salvador Dali (1904-1989) is an exciting find for the connoisseur. The subject matter, depicting a nude woman atop an oversized seashell, is the epitome of his signature Surrealist, dream-like style. The piece was created in 1973 as an homage to another household name of modern art, and close friend of Dali: Marcel Duchamp. Considering the provenance and prestige, it was of little surprise that the sculpture went for above its estimate, making just under one and a half thousand. 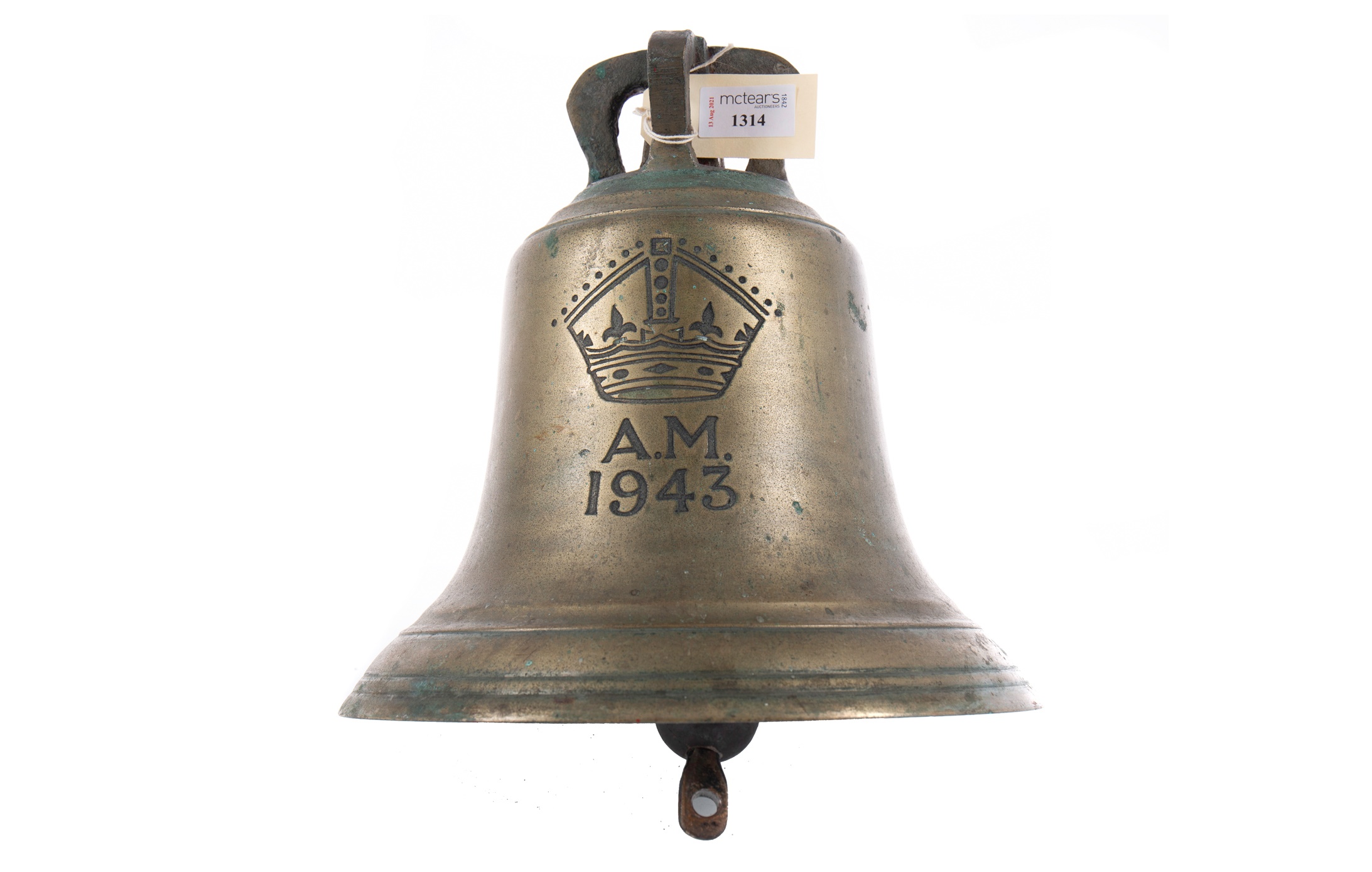 These two scramble bells have seen momentous moments of war-time Britain, attracting the interest of historical enthusiasts. Competition on the phones, in the room and online saw the WWII Air Ministry R.A.F scramble bell perform five hundred above the upper-end of its estimate, going for two thousand, and the Battle of Britain Air Ministry R.A.F bell away for just over one thousand; a very respectable performance from these two pieces of British history.

This sideboard stormed away at five times its estimate, encouraging much competition from bidders on the phones, in the room and online. This attractive item boasts intricately carved panels of fruiting foliage and heart-shaped motifs, making it a unique piece for any interior.

A SIGNED COPY OF HARRY POTTER AND THE CHAMBER OF SECRETS BY J.K. ROWLING

The highest hammer price for the sale went to this signed first-edition copy of Harry Potter and the Chamber of Secrets, by J.K Rowling. The magical world of witchcraft & wizardry inspired readers internationally, and has been immortalised as a cult-classic series. The interest in this lot was very high, generating some heated competition from bidders the world-over. The book went for three thousand (double its estimate), stirring much excitement in the sale.