A distillery which has always remained in the shadow of its neighbour Macallan, the Craigellachie distillery was thrust into the limelight when its 31-year-old limited release won Whisky of the Year in 2017 at the prestigious ‘World Whisky Awards’. Ever since, bottles have been few and far between, but lot 1036 in the 19 January Rare & Collectable Whisky Auction at McTear’s Auctioneers gives you the opportunity to experience how it beat off all the other competition to the title, and is estimated to sell for £1000 – £1500. 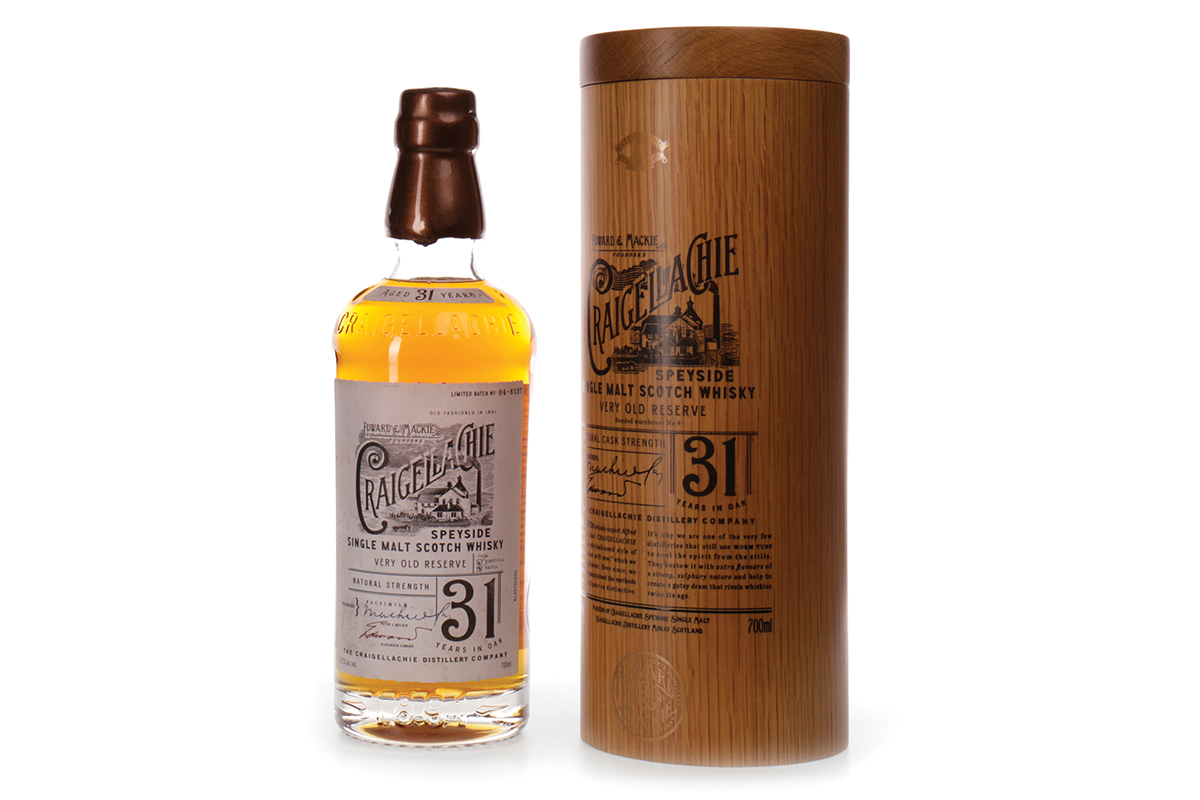 Situated in the village it was named after, the Craigellachie distillery was established in 1890 with a lighter style of whisky in mind in contrast to its older, heavier and more established Moray based neighbours.

The tropical, floral, sulphurous flavours of Craigellachie are widely appreciated by blenders, which is why it has been used as one of the main constituents for the White Horse blend since the 19th century, as well as in many other blended whiskies. Single malt drinkers had to remain patient and wait until 2014 to experience an official Craigellachie bottling, and it did not disappoint.