McTear’s sells more paintings each year than any other auction house or art gallery (public or private), art fair or festival in Scotland.

British & International Pictures (every twelve weeks) features paintings of any origin and of any era but usually with a strong contingent of late 19th century and early 20th century British pictures.

McTear's provides sellers a route to a genuinely global audience of buyers and collectors but also offers outstanding value for money with significantly lower selling costs than our major competitors. All the dedicated Pictures auctions are heavily promoted through the major international auction platforms and all feature live "real time" internet bidding. Selling successfully at auction is all about achieving the highest NET return for your paintings.

For more information on buying or selling at the next McTear's British & International Pictures auction please contact our specialists. 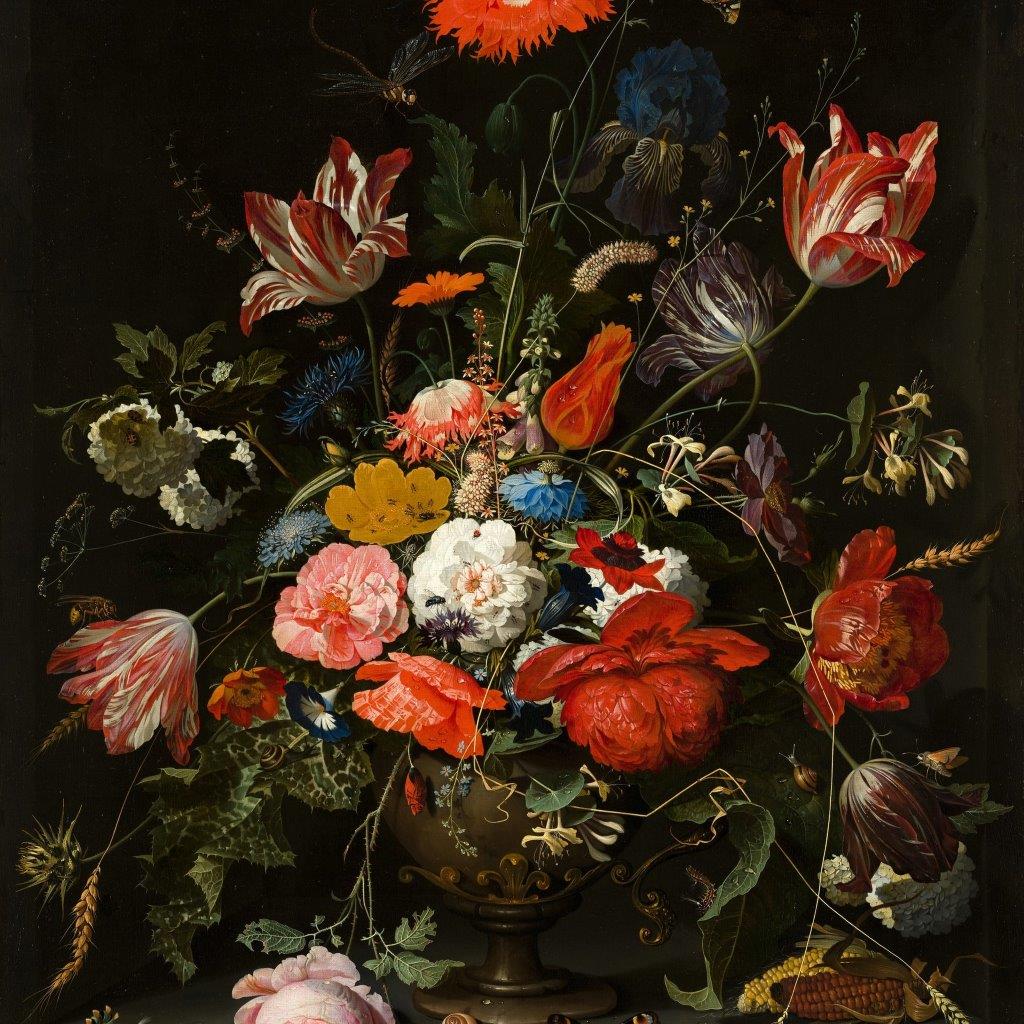 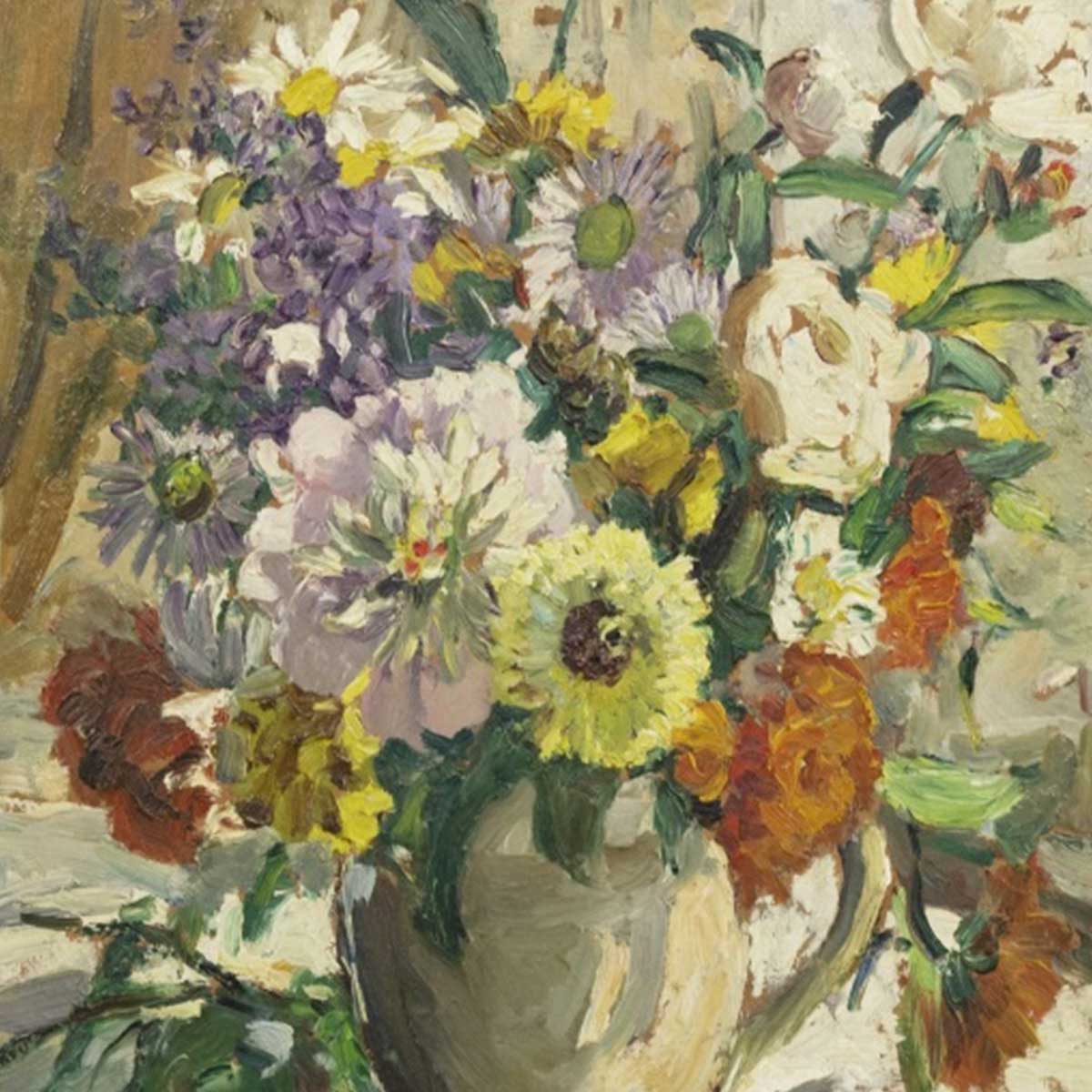