A strong selection of fourteen portrait miniatures will be featured in our upcoming Works of Art Auction (November 4).

These minute compositions on ivory find their origins in the illuminated manuscripts of Medieval Europe, the term miniature being derived from the Latin miniare, ‘to paint red’. The techniques employed in such works were soon translated to portraiture, with the earliest miniatures appearing in the French and English courts of the 16th century. The tradition has grown to encompass a rich variety of patrons and commissions, with any public collection worth its salt boasting several generations of cause célèbre worthy enough to be immortalised on the small scale.

Indeed, within the fourteen on offer, one may track the growth and development of a practice which would eventually find itself superseded by photography.

This diffuse array will include a charming Regency pairing of an officer and his wife, both of whom appear to us as aspirational in their desire to be portrayed. Such works may very well have been exchanged before a call to service, a memento to cherish whilst separated by land and sea.

Alongside this, a more contemporary picture of an officer in the Royal Artillery seems at odds with the development of photography during the early 20th century. Perhaps this dashing young man saw it more befitting a person of his station to commission a work in the historic tradition, which could then be left to a ‘sweetheart’ before shipping out to war. 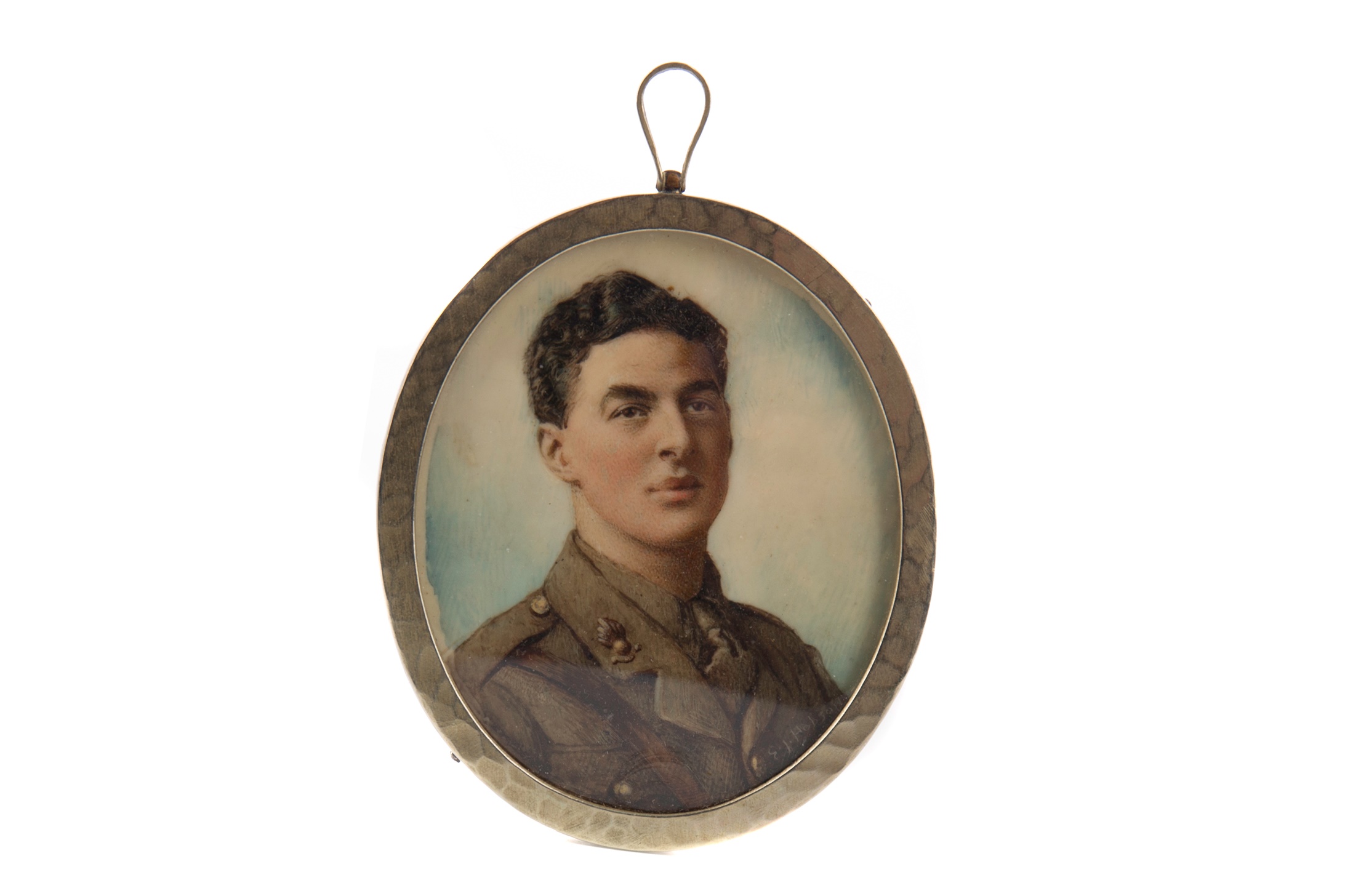 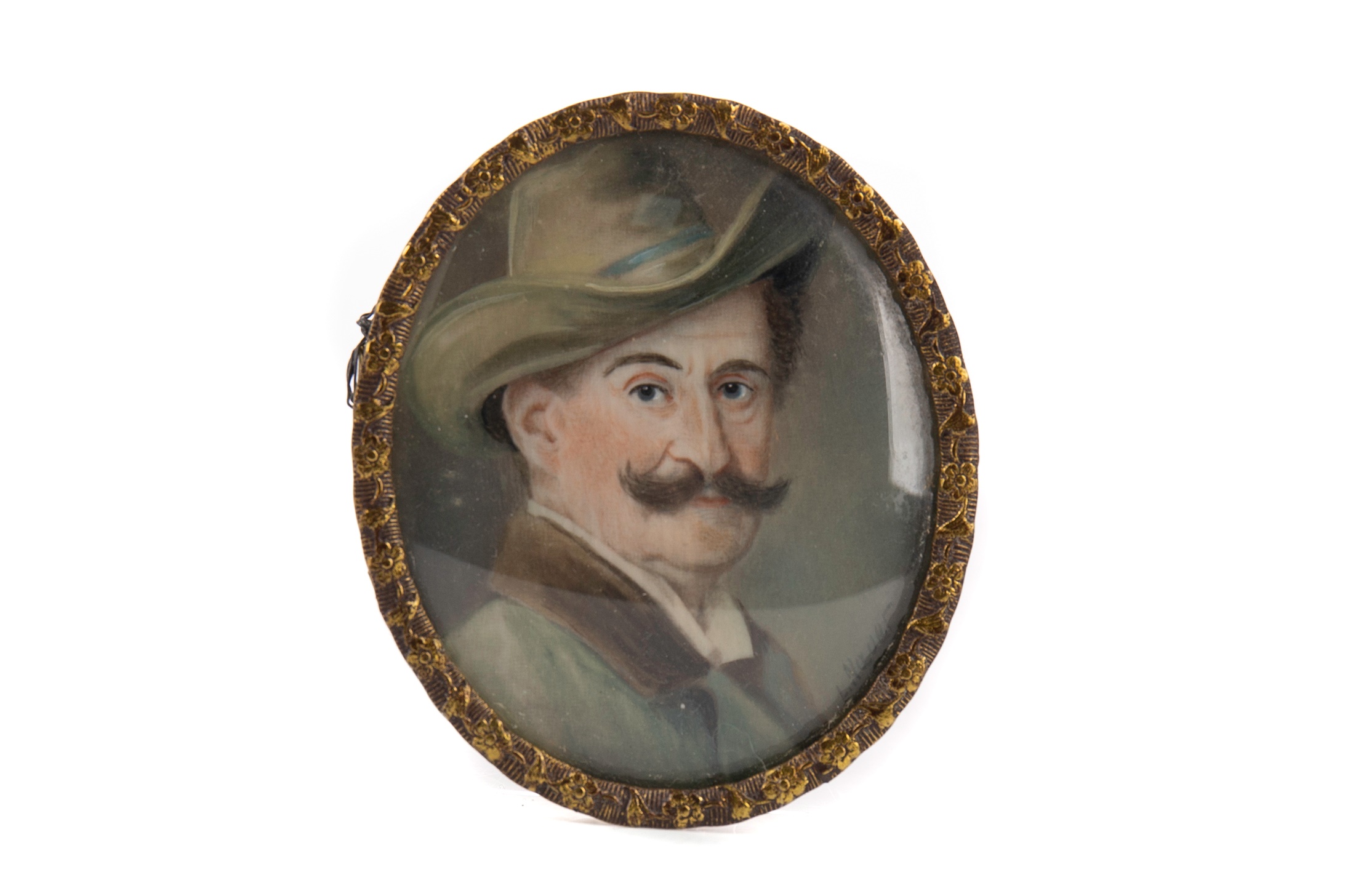 The sardonic fizzog of an early 20th century Alpine gentleman closely follows. With his wry eyed glint and cocked cap, this is a chap who looks more than assured in his desire to lend his expression to posterity. 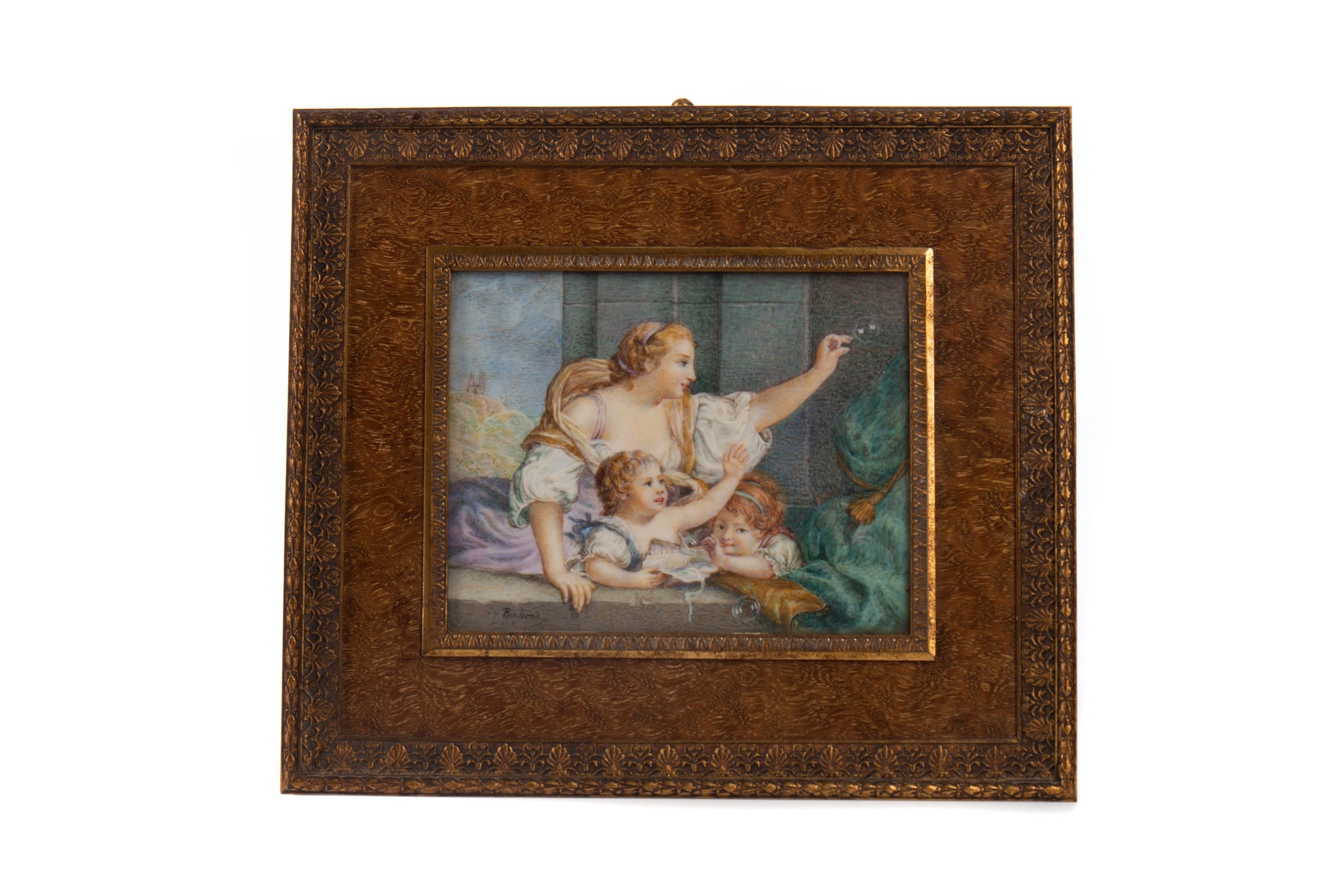 Perhaps the star lot of the collection, however, comes in the form of a French ‘vanitas’. This 19th century miniature depicts a mother and children blowing bubbles, at first glance a whimsical and novel study on parenthood. Exquisitely rendered, this tender portrayal would have been intended to invite viewers to reflect on the transience of life, which, much like the bubble, may burst at any moment.

The next Works of Art, Medals, Militaria & Furniture Auction takes place on 16 December and entries are invited. Advice on selling is free and without obligation. To discuss consigning to a McTear's auction, make an appointment to visit our Glasgow Galleries or contact a specialist by clicking this link and completing the short form.