Port with a Scottish Connection

The Symington Family Estates is one of the most influential names in Portuguese wine, owning some of the oldest and most recognisable Port brands.

Glaswegian Andrew James Symington arrived in Portugal in 1882, where he began working with Graham’s Port house. After 9 years in Portugal he married Beatrice Atkinson, whose family had a rich history wine and Port production and shipping dating back to 1652. 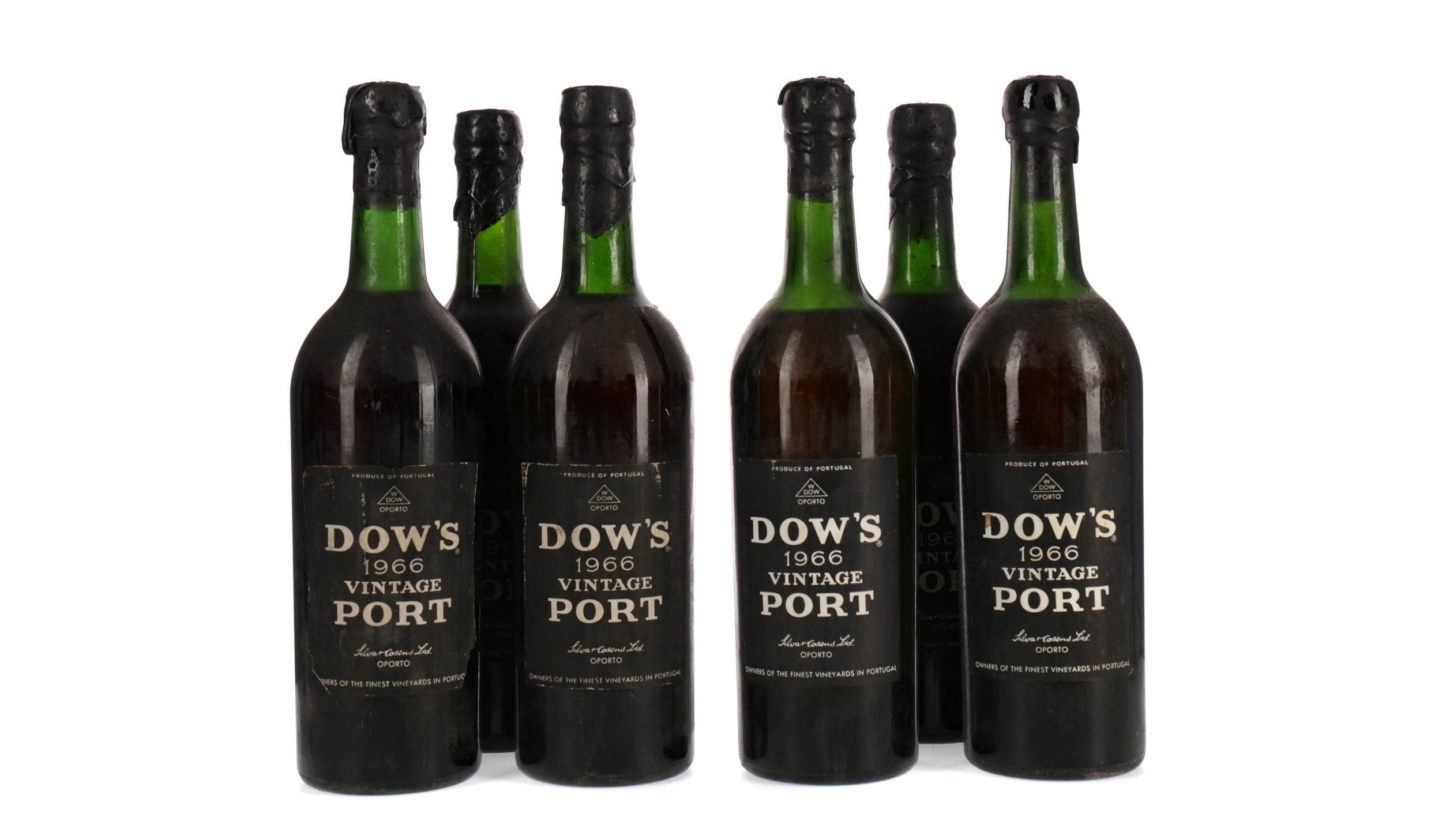 By 1905 he had become a partner with Warre’s, and 7 years later he also added Dow’s to his portfolio.

In more recent times the Symington Family Estates have acquired Graham’s and Smith & Woodhouse to cement their position as the ‘Port Empire’.

In the June 18 Rare & Fine Whisky auction we have twenty three bottles of the wonderful Dow’s 1966 vintage port, with each bottle in good condition estimated to sell for £80-£120.

Entries are currently invited for the next auction taking place on 30 July. For a complimentary, no-obligation valuation, contact a specialist on 0141 810 2880 or auction@mctears.co.uk.