The auctions of Scottish Pictures, held twice-annually, have a focus on fine 19th to mid 20th century pictures by Scottish artists or of Scottish subject matter. The first of our bi-annual sale, April's A Small & Impressive Collection: Fine Scottish Pictures brought together 31 spectacular lots of Scottish art, which led to fierce bidding and extraordinary hammer prices. There was constant excitement in the saleroom, with oils by George Houston preforming well, alongside an oil and a watercolour by John MacLauchlan Milne. The peak of the saleroom excitement was in the 30 minute bidding war for lot 212, The Geisha & the Orange Tree, and exceptional oil by Edward Atkinson Hornel; originally estimated at £6,000-9,000, it was finally knocked down at £24,000, after tense and savvy bidding online and in the room.

Entries are invited for our next Scottish Pictures auction taking place on 5th October. To discuss this auction with a specialist, please call us on 0141 810 2880, email pictures@mctears.co.uk or complete the quick form below and we'll be in touch very swiftly.

The British & International Pictures auctions feature paintings by Scottish, English, Irish, European and other artists, including examples of the work of "The Glasgow Boys". In recent years, McTear's has generated record figures for many of Scotland's most distinguished names.

These auctions are held every twelve weeks. April’s British & International Pictures Auction saw plenty of action and excitement with bidding in the room, online and on the telephone. Among stellar lots, some stand outs included two floral oils by Marcel Dyf and a series of etchings from the Vollard Suite by Pablo Picasso. The undeniable star of the sale was the floral still life by Dorothea Sharpe, estimated at £4,000-8,000, selling for a hammer price of £9,000.

Entries are invited for our next British & International Pictures auction taking place on 20th July. To discuss this auction with a specialist, please call us on 0141 810 2880, email pictures@mctears.co.uk or complete the quick form below and we'll be in touch very swiftly. 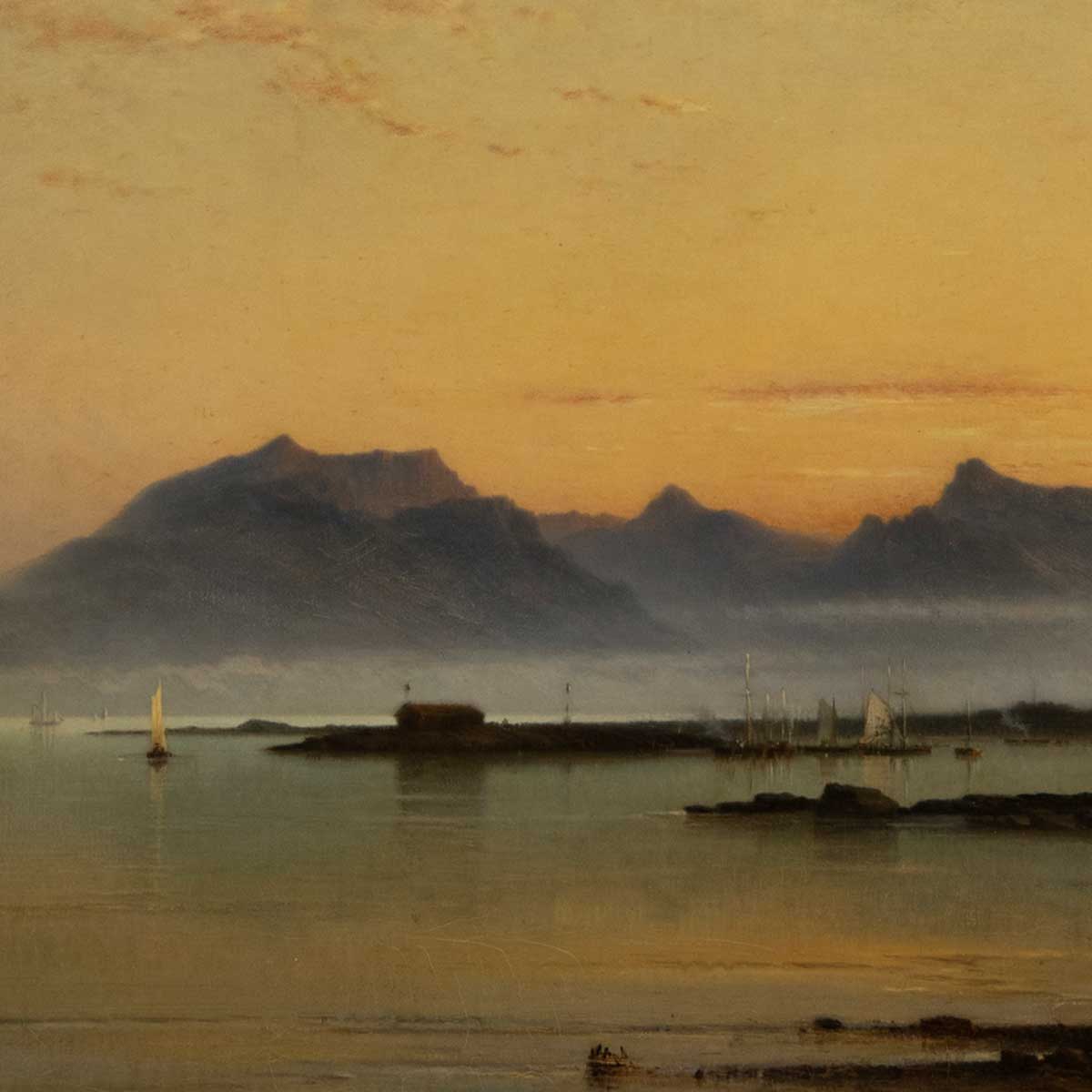 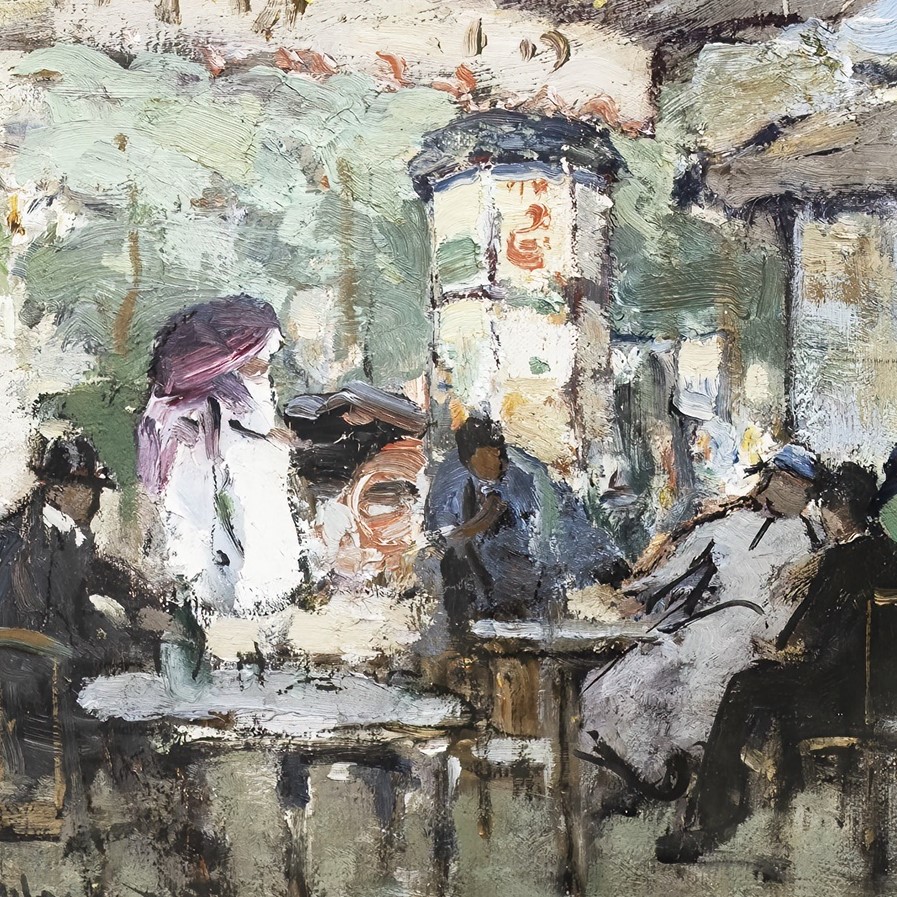 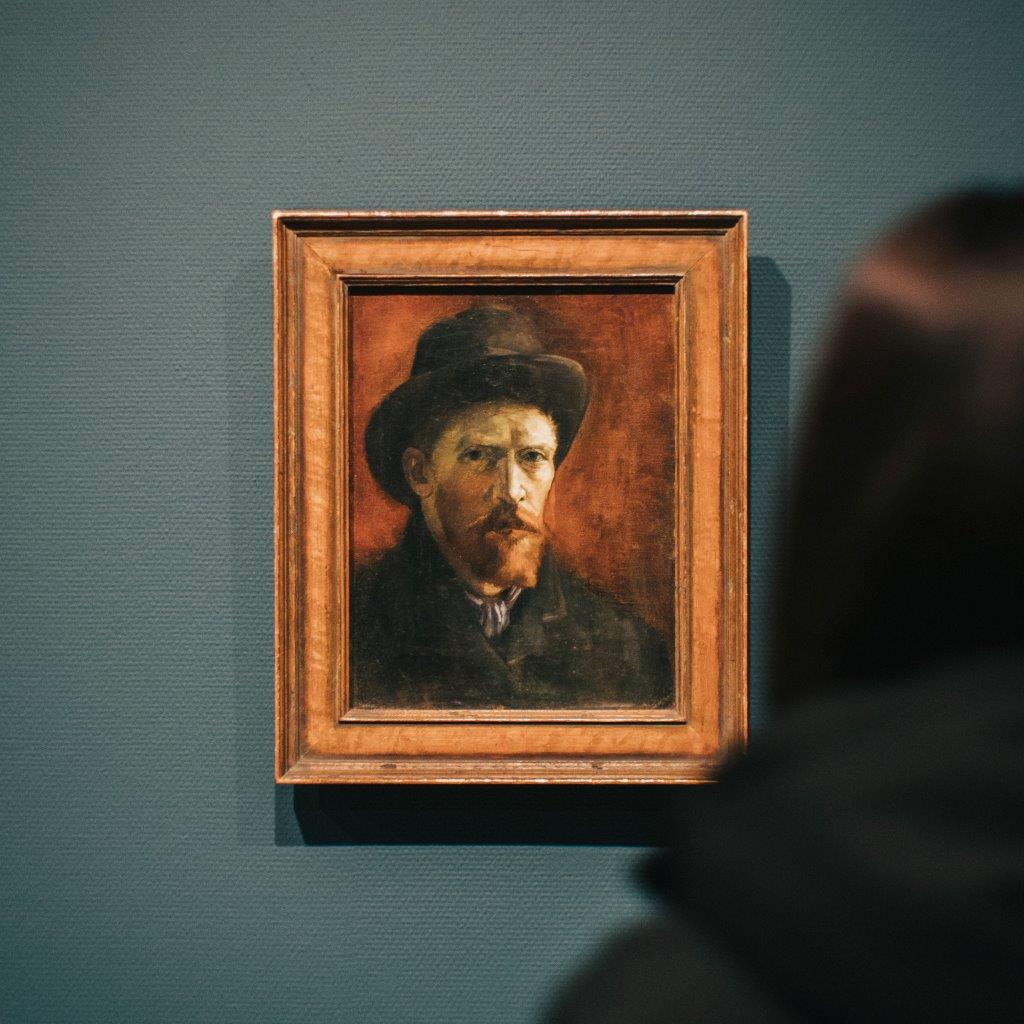 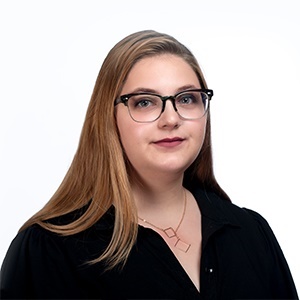 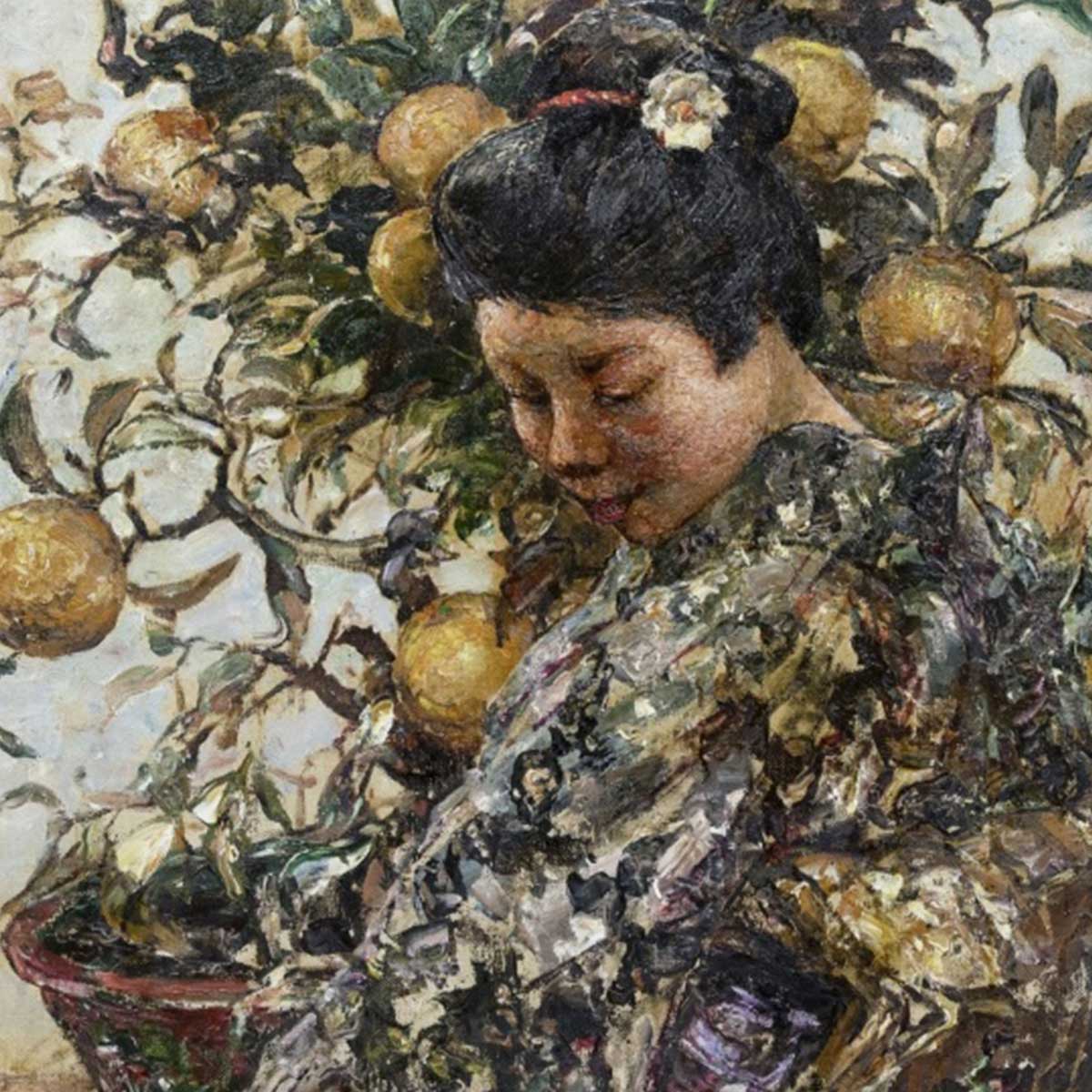 The Geisha & The Orange Tree